A word from reporter and activist Yves Cooper

What was the spark that gave the impetus to “Tur Mucha Mester Kome – Nou Jij”?

“Well, this is such a big project but it had such a small spark. I simply had a conversation with a schoolteacher a few days before the April 28th elections about the situation in her classroom. She told me she taught many children who came to school hungry, that this affected their concentration and made them aggressive.

Of course this information upset me, but initially I didn’t think much of the conversation. After all I had heard whispers of children not getting enough to eat in certain households on the island before. So I simply told her “Let’s hope whichever party wins the election on Friday does something to fix this situation once they take office”. We then went our separate ways and that was that.

But after I left the school I decided to go get something to eat at this restaurant nearby, without even giving it much thought. I was contemplating my choices and was saying to myself “I would really like to eat such and such today…”

And then it hit me; here I am with the privilege of choosing what to eat and what not to eat for lunch while on my very island there are children who are denied the luxury of even having food on their table for any meal of the day on a daily basis. And what’s more, this is even affecting their ability to progress in life.

The realization hit me like a bull crashing through a wall. I felt all the emotions any person would feel at the revelation, but amplified. I became very emotional and was even moved to tears. That was the turning point, that was when I decided something must be done about this.

But I also assessed that the solution must come from the community itself because at the end of the day this is a dilemma that is beyond the government’s reach, at least to solve on its own. We ourselves must take action. And so I posted about the issue on Social Media one day after the elections, that same night Mrs. Cova got in touch with me after she saw the post, and the rest is history.”

“Now, when I say that we as a community have to take action because this dilemma is beyond the government’s reach, I mean to say that providing their children with three meals a day is ultimately the parent’s responsibility.

And it is really the community that we are appealing to with “Tur Mucha Mester Kome – Nou Jij.” We are appealing to all members of our society to help these children and families out of their predicament. With everyone’s support I predict we will have provided 2000+ children with a balanced nutrition by the time the clock strikes midnight this December 31st. Let’s go for it!” 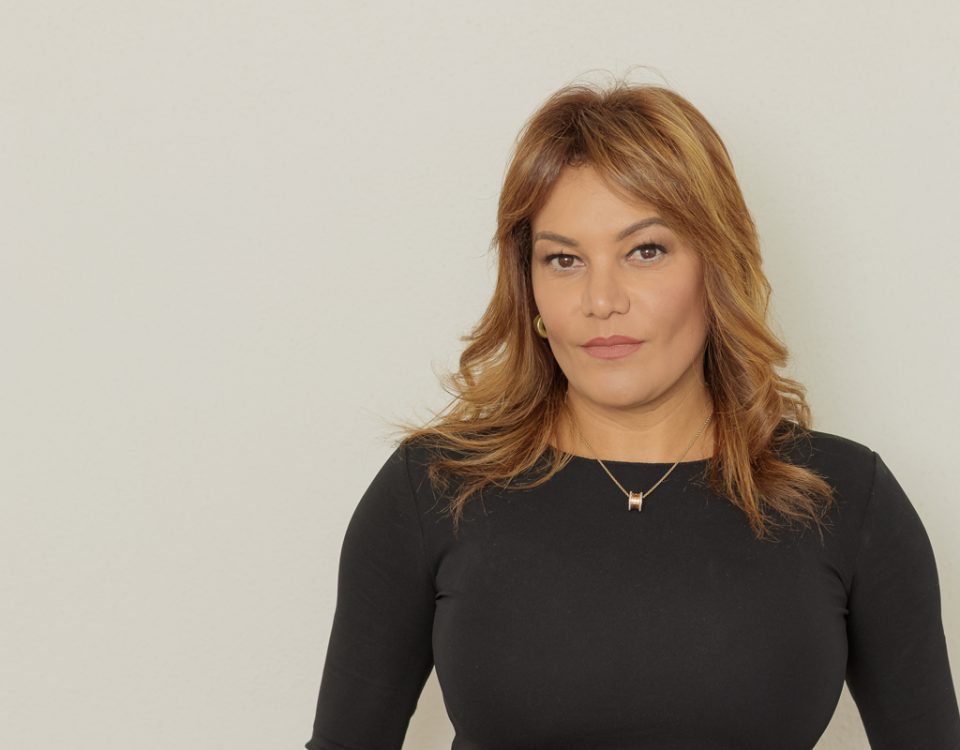 The purpose of the campaign “Tur Mucha Mester Kome” is to ensure that there are no children who go to school hungry in the morning.